Yonis, an extraordinary woman and artist. She grew up in Rio de Janeiro, the second-largest city in Brazil.

This artist, who won the heart of the land of the rising sun, is renowned for her colourful and original works (objects, vases, bowls, trinkets, and plates). By giving a little of herself, Yonis shares her passions on each piece.

As the featured artist of several exhibitions, Yonis has won several awards for her exceptional works. She has exhibited all over the world: in San Francisco, Tokyo, Rio, Lisbon, Nice, and other major cities in Switzerland.

Her incredible porcelain garments and jewellery have been featured in several fashion shows in Paris.

Since her earliest childhood, she has always loved painting, and as an adult, she discovered painting on silk and porcelain, which became a true passion.

In the process of painting, she discovered that it was possible to model porcelain paste, and then the idea came to her to model a porcelain garment.

It was during the Mega International Porcelain Painting Exhibition in Porto (Portugal), in 2011, that the first two porcelain garments were worn.

This was, therefore, the first time that we saw women’s garments made out of porcelain. 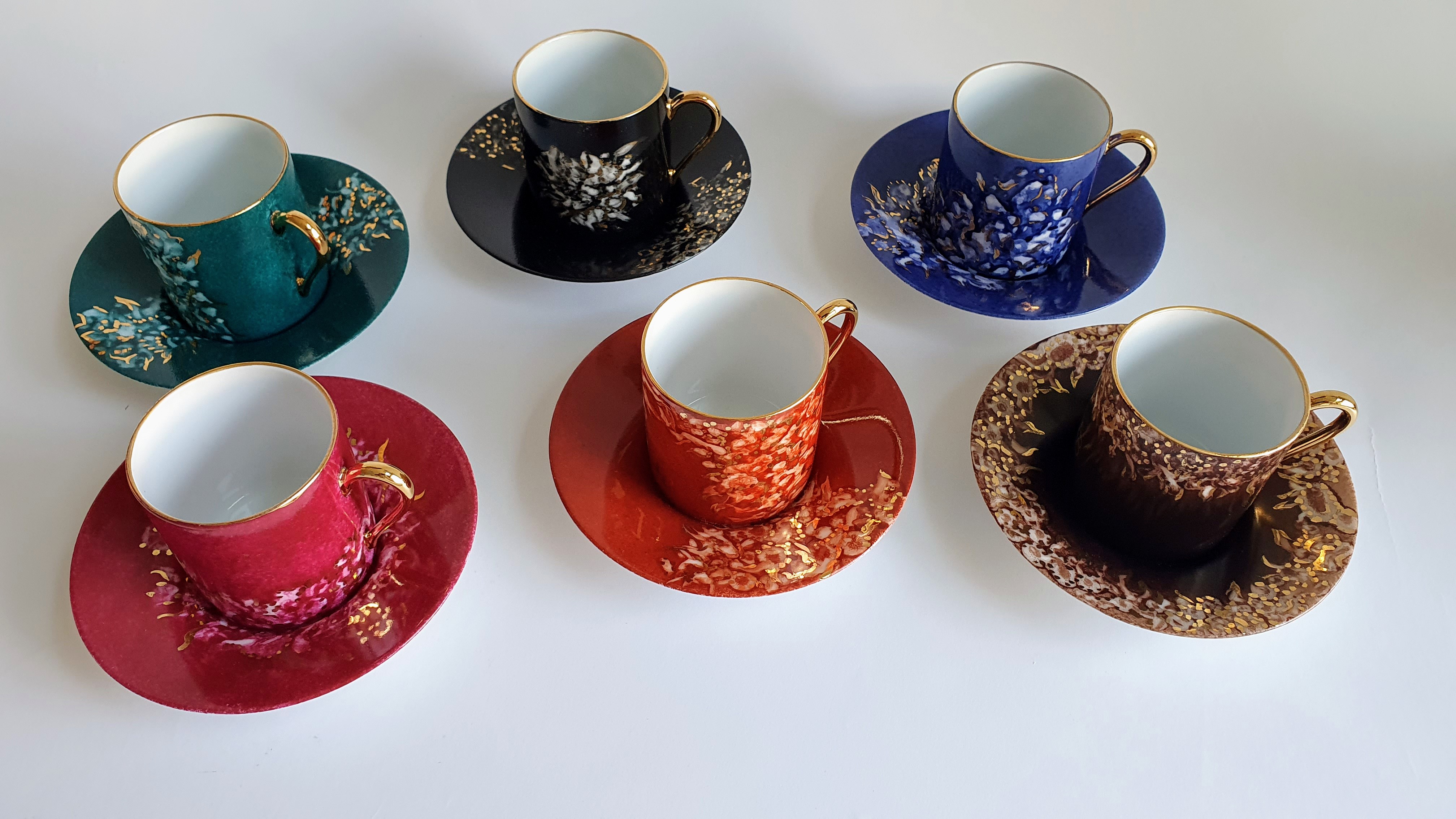 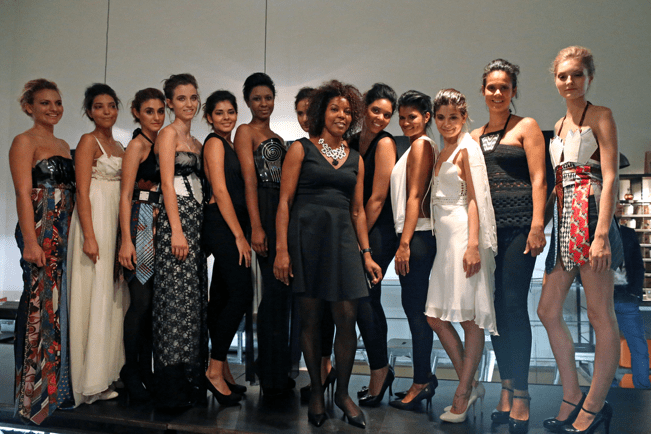